Gene Sauers is in contention at the PGA Tour Champions’ Chubb Classic presented by SERVPRO, but he nearly had to look for a new caddie on Friday at Tiburon Golf Club.

Playing partner Jesper Parnevik accidentally ran into Billy Poore when crossing a bridge on a hole, and Poore went tumbling, scuffing up his left leg.

“I knocked his caddie off the bridge with my golf cart,” Parnevik said. “He even has the tire tracks on his (right) leg.”

Sauers said he was concerned when he heard it happening behind him — and after he found out Poore was going to be OK — whether his clubs had been damaged at all. But they had not. And Sauers promptly went and birdied the hole.

“I didn’t know if he ran my clubs over,” Sauers said.

The incident didn’t affect Sauers too much, he still finished with a superb 66 to come in three shots behind leader Fred Couples.

“Yeah, it was a good round today. Like I say, we’ve had, what, five weeks off. I’ve been playing a little bit of golf and working on a few things. I was kind of a little rusty coming in here and I wasn’t really too confident, but I just told myself just to take one shot at a time and just do the best I can,” Sauers said.

“I hit some really bad, poor wedge shots on a couple holes, but other than that I putted pretty good. I’ve got to do a little more work on the range, I think, this afternoon and just try to get some more confidence-building, but other than that, I played well and putted good.” 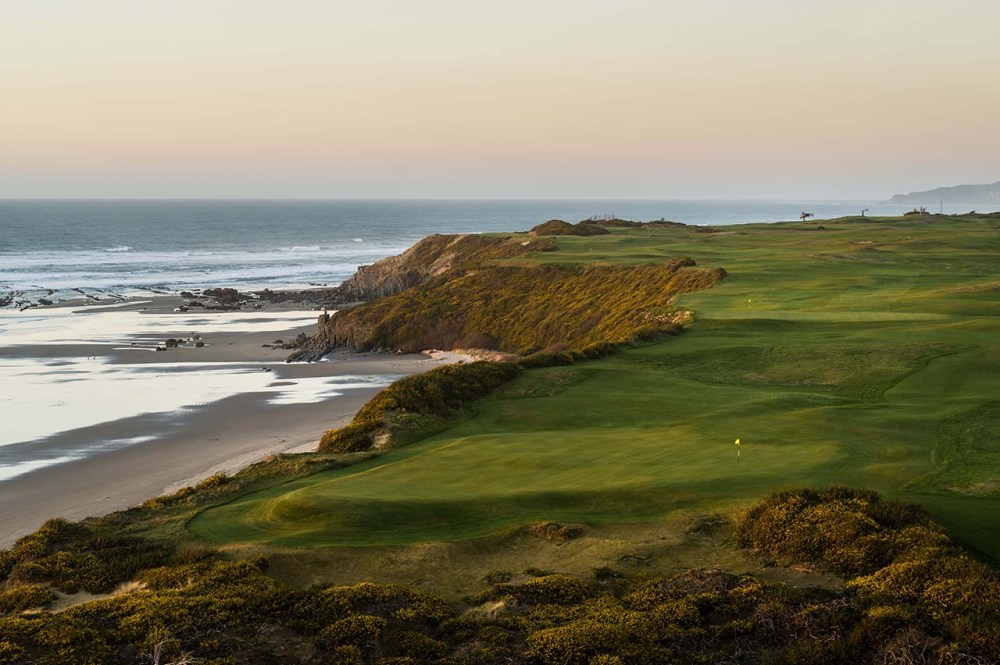