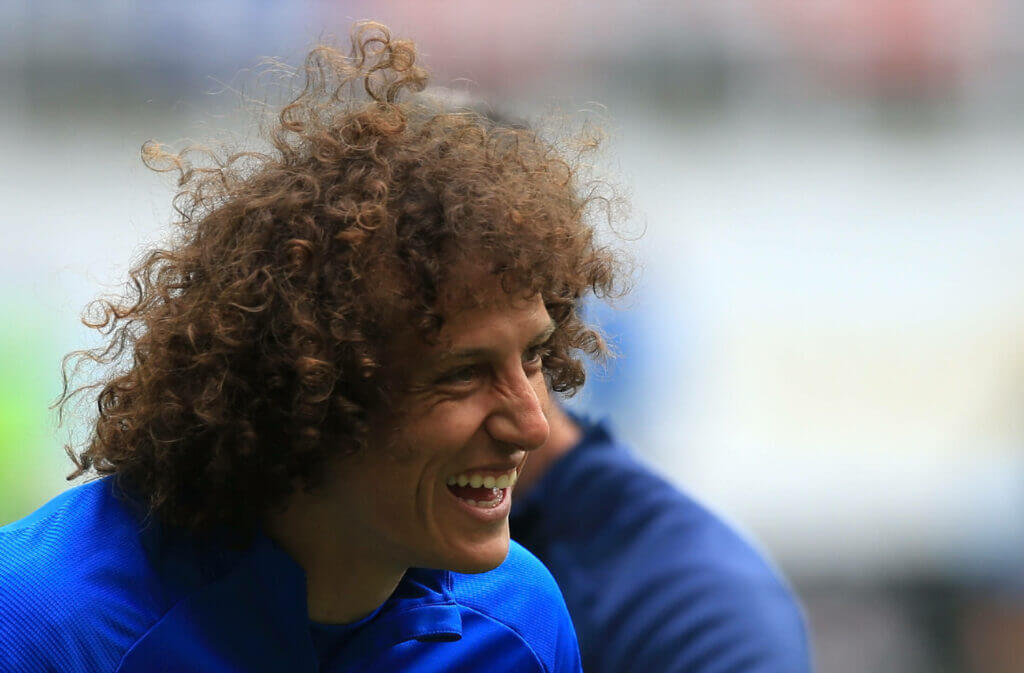 An in-depth “special report” has been published today at The Athletic regarding the current situation of Arsenal.

I found some of the comments from the Arsenal insiders more interesting. Mikel Arteta’s approach to press conferences have raised concerns among some members of the club. Many feel that “too much of what Mikel says publicly is not true”.

The summer transfer window will be absolutely crucial for Arsenal once again. They are unlikely to operate on a high transfer budget, but at the same time, massive rebuilding work is needed.

The report claims that Arsenal staff are under the impression that at least five senior players — David Luiz, Willian, Bernd Leno, Granit Xhaka and Hector Bellerin — want to leave the club.

To be honest, Arsenal fans won’t shed tears if some of these players were to depart, given their below-par performances this season.

The likes of Luiz and Willian are on high wages, and given the financial constraints the club is in, it makes sense to let these players go.

There are two sides to the coin, and Arteta has to find the balance.

The primary focus should be on bringing up fresh new faces and build a team around a nucleus of top young talents.

On the other hand, losing players like Xhaka, Bellerin and Leno means Arsenal will miss the leadership qualities in the dressing room.

The squad will lack experience and will look even more callow without them. It’s a big decision for Arteta, and a crucial summer window awaits.

In other news, check out Manchester City vs Chelsea Facts and Stats ahead of the Champions League Final.

Manchester United close to reaching an agreement for Jadon Sancho