As the PGA Tour heads east to begin its Florida Swing this week at The Concession Golf Club in Bradenton, Florida, a top-level field is turning up. Only two of the top 20 players in the Golfweek/Sagarin Pro Rankings are absent this week: Russell Henley at No. 19 and Cameron Tringale at No. 20.

The entire WGC-Workday Championship field is broken down below according to the Golfweek/Sagarins and the OWGR.

Check the yardage book: The Concession Golf Club in the WGC-Workday Championship 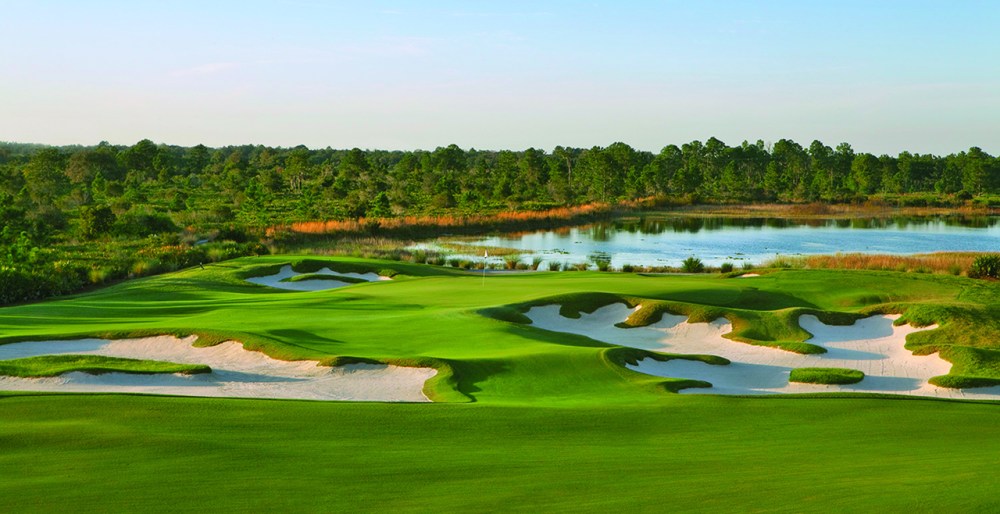 Saturday was a wild moving day at Arnold Palmer Invitational