The CONMEBOL 2022 FIFA World Cup qualifying fixtures will occur next month; however, matches could happen in Europe rather than South America.

Uruguayan newspaper Ovación reports that the fifth and sixth matchdays for the World Cup qualifiers could transpire as scheduled, but with the locations being in Romania, Hungary or Greece. 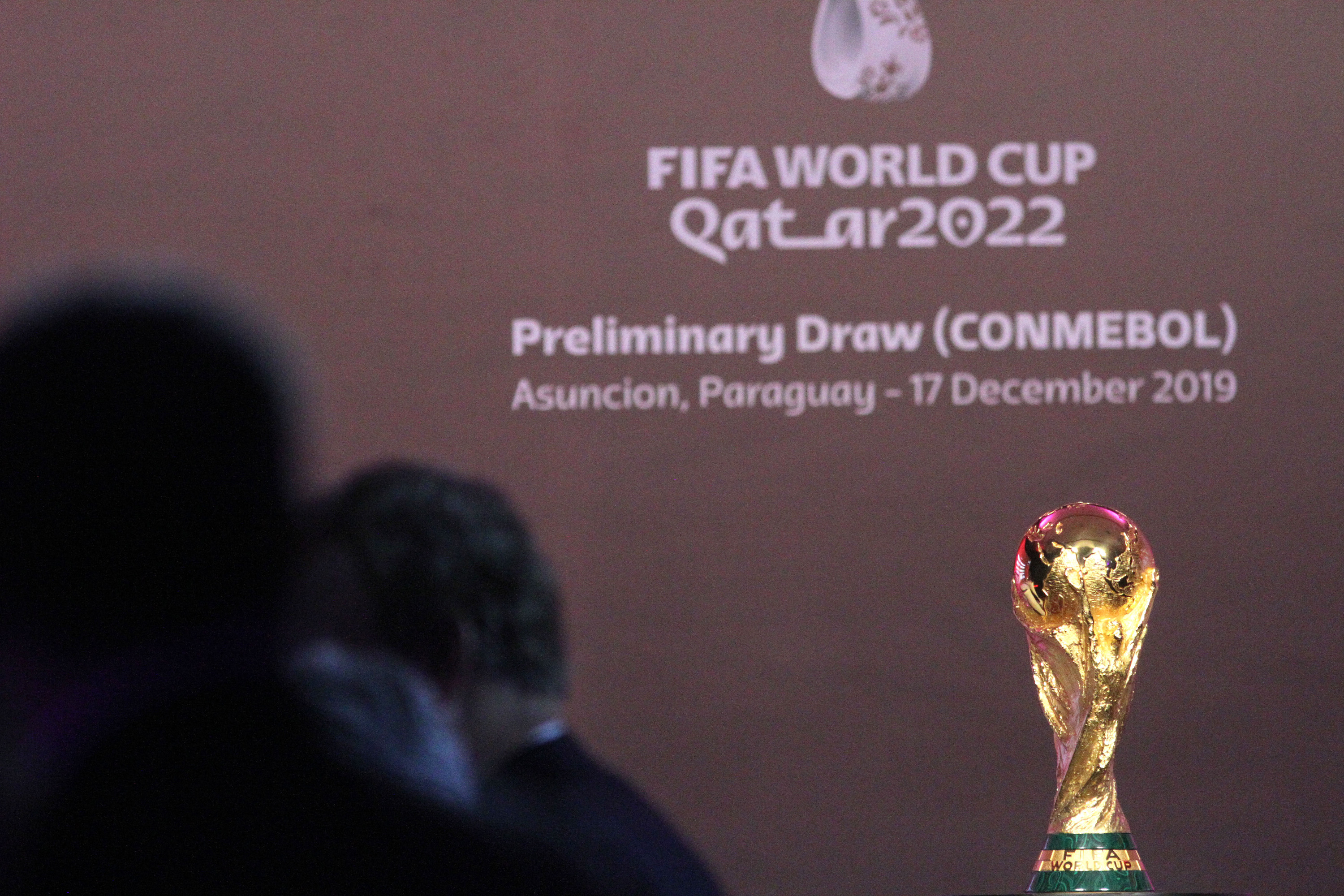 Players from clubs in England, Germany, and Spain are not willing to let their players leave due to the surge in coronavirus cases in various parts of South America and Europe, for that matter. Furthermore, there’s also initiate a mandatory quarantine measure of ten days for travelers entering the country.

Nonetheless, not all federations agree with CONMEBOL on the idea of having these fixtures in Europe due to the home-field advantage that some countries will lose as a result of playing on a neutral field.

Despite playing without supporters in the stadiums, some countries benefit from the climate and altitude during their home fixtures, which is why they’re against moving these matches to Europe.